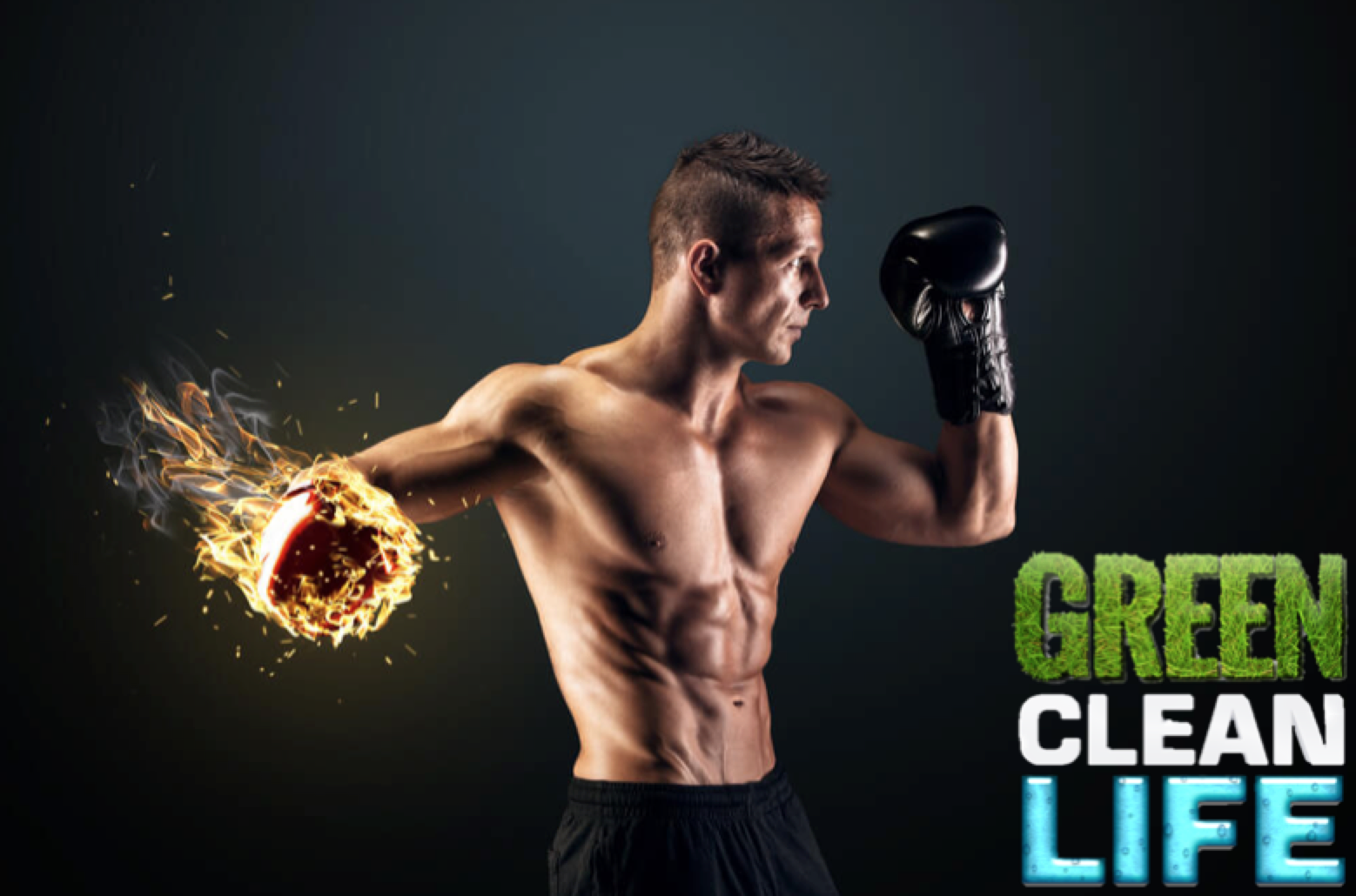 24 Jul The Secret to Burning Fat Every Workout

One of the most popular ways to burn fat is from a relatively new product: the fat-burning food called Access Bars. “Relatively” because it was initially released 20 years ago–and released at that time only after 18 years of research. What they sought after was whether or not people could lose weight while eating–was there such thing as a fat-burning food?

The fact that a fat-burning food might be possible brought one of the best minds on the human body onto the research Team. The researcher was Dr. Larry Wang, a Professor of human physiology at the University of Alberta in Edmonton. He had been studying the hibernation in animals during the intensely cold Canadian winters. He noticed that many mammals would store up fat and then burn it off without having to go anywhere. For example, squirrels lower their body temperatures and then warm them back up during each hibernation process. As they warm back up, they use up the fat stored in their bodies each time, burning through a very large percentage of that fat. They can do this over 15 times during a long Winter season.

Dr. Wang discovered how they were doing this: through accessing a naturally-produced metabolic product called adenosine. Adenosine, however, serves as a kind of gateway: it guards the fat reserves in the body of many mammals. Dr. Wang began to wonder, “If squirrels can do this so effortlessly, over and over each year, could humans also do this or something similar?” He discovered that adenosine is naturally-produced in humans as well. It works in humans very similarly–only we don’t have any way to get through that “gateway” to the extra fat stored in our bodies. Dr. Wang persisted in his research, however, and discovered a way to access that extra fat.

He called this process “Access” because it enables humans to access the otherwise untouchable stores of excess fat. He perfected the process and the efficiency of its accessibility and made several products to deliver it in the most effective way into human’s systems.

One product, in particular, has recently earned a spotlight in several of the more prestigious social  circles. At first glance, it seems counter-intuitive: it’s actually a health bar that you eat. Yes, a fat-burning food.

A common current question is something along the lines of, “Are these Access Bars really fat-burning foods and is their recent popularity due to actual results or just a hyped-up trend?”

Yes, the Access Bars–ideally, taken on an empty stomach, and about 15 minutes before starting your workout–works as a fat-burning food.Access Bars are similar to health bars, and probably are often categorized as one. Once you’ve tried them, however, you’ll realize how they’re so much more. They’re really a scientifically-tested, clinically-proven product with unarguable results. While some people report weight loss by doing nothing other than eating them, it’s really recommended that you compound their benefits with exercise. Plus, they stave off multiple cravings. Access Bars are the perfect fat-burning food.

In 2011, Access Bars were upgraded with a patented form of CLA  (conjugated linoleic acid), extracted from safflower oil. The Access process itself didn’t need any improvements. What they discovered in their long-term research is that, because many people were losing very large amounts of weight, a percentage of them would have episodes of “rebounding”weight gain.

Some of these people, with their newfound ability to workout, would experience lean muscle protein loss. Even though this natural side-effect occurred in only a portion of the people that lost a lot of weight, it was limiting people’s ability to completely change their lifestyles for the better. This CLA, by itself, is backed by 18 clinical studies across 75 publications and its effectiveness is unquestioned. Since the CLA agent was added, Access Bars have become one of the most sought-after fat-burning foods on the market.

While they are becoming more and more prevalent in areas privy to all of the research and successful stories surrounding this edible fat burner, their results speak for themselves. It’s well-documented that these bars are safe, healthy, and as effective as the similar hibernation process found in nature for any mammal coming out of a deep winter’s sleep.

Hype and hyperbole aren’t necessary. Access Bars are, mostly through word-of-mouth, becoming the best option for anyone looking for a fat-burning food that works.

Sorry, the comment form is closed at this time.